Kaleideum’s Peppercorn Theatre is dedicated to representing and reflecting our diverse community on the stage, behind the scenes, and in our audiences.

Candidates of all races, cultural identities, gender identities, and abilities are encouraged to apply.

Artists of all races, cultural identities, gender identities, and physical abilities are encouraged to audition.
For Desvelado, we are seeking Spanish-speaking artists.
For Alice in Wonderland, we will be hosting callback auditions on November 23.

Walk-ups are welcome, and audition slots will be given on first-come first-serve basis.

AUDITION REQUIREMENTS:
–  1-minute comedic monologue
–  16 bars of a musical theatre or pop song
–  If you play an instrument or have a unique performance skill, please bring it to show us
–  Please come prepared to play in a movement/improv exercise

Click below to view the rehearsal and performance calendars for each production.

Questions? Please reach out to cbass@kaleideum.org 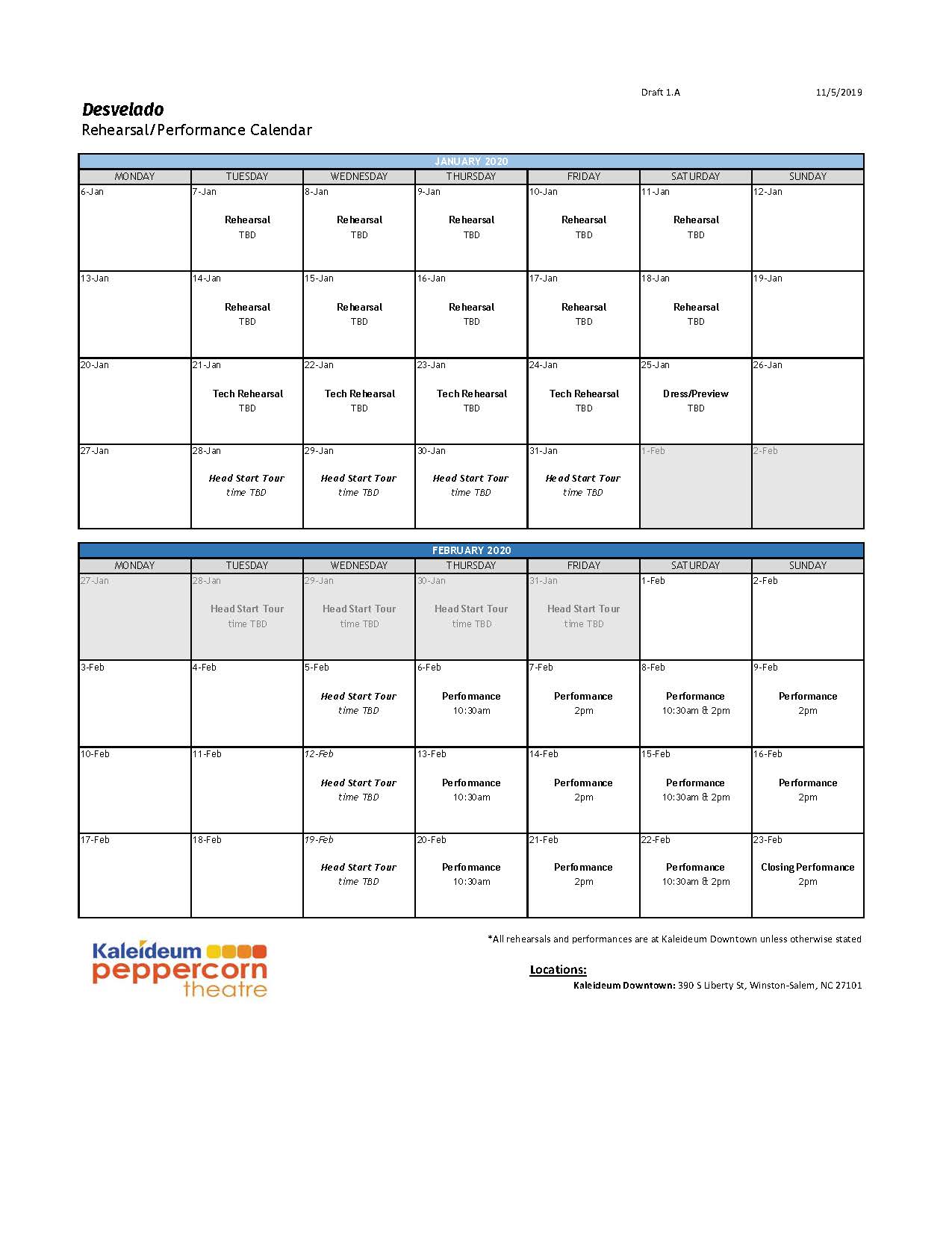 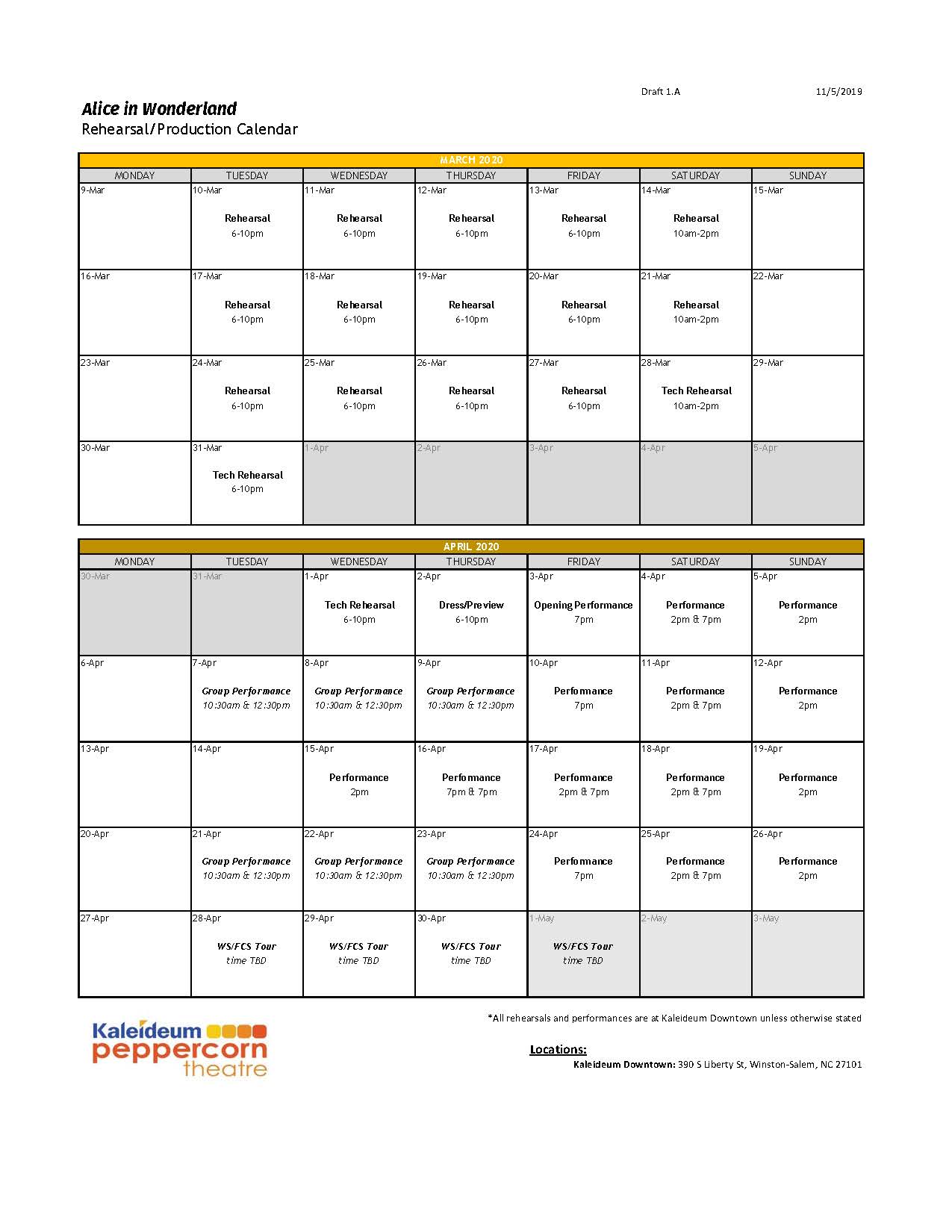