How to Make a Catapult 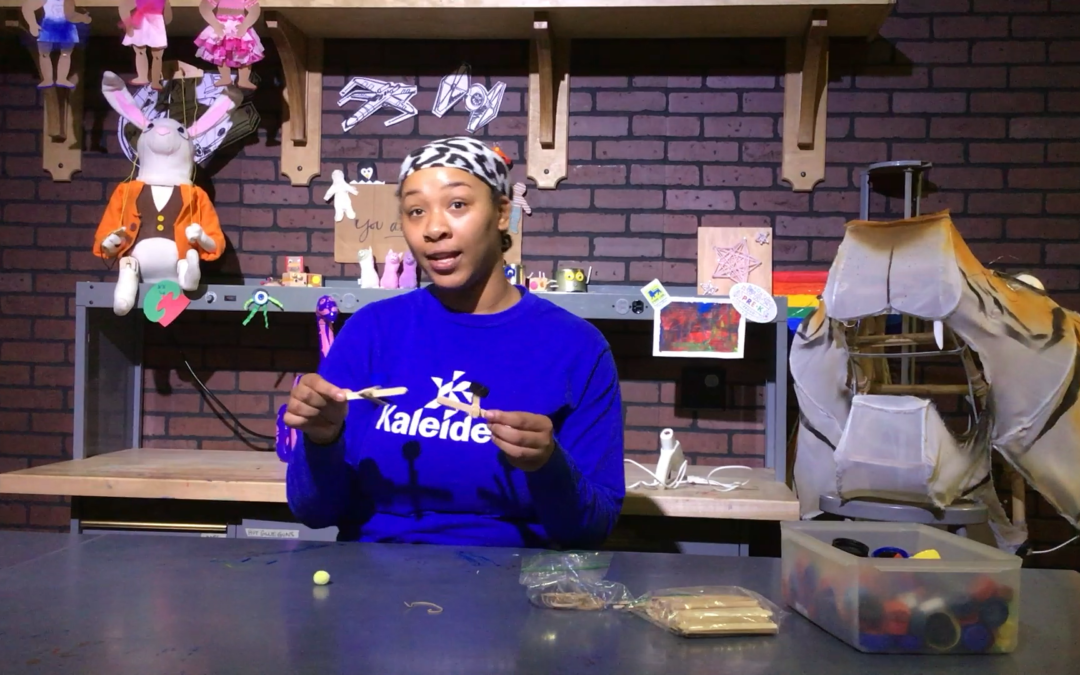 Looking for a craft or maker idea that little engineers will enjoy? Try making a catapult out of popsicle sticks, rubber bands, and a plastic lid!
A catapult is a simple machine that has been around for ages. Talk about elastic potential energy and projectile motion as your kids launch marshmallows, pom poms, pencil erasers, or whatever their imaginations desire across the table. The bonus? They will be learning about simple physics and Newton’s Three Laws of Motion while doing it!
Newton’s Three Laws of Motion:

Some things to try:

For more activities that explore Newton’s Laws of Motion, check out this blog: https://www.steampoweredfamily.com/ac…