Identifying a Different Kind of Worm 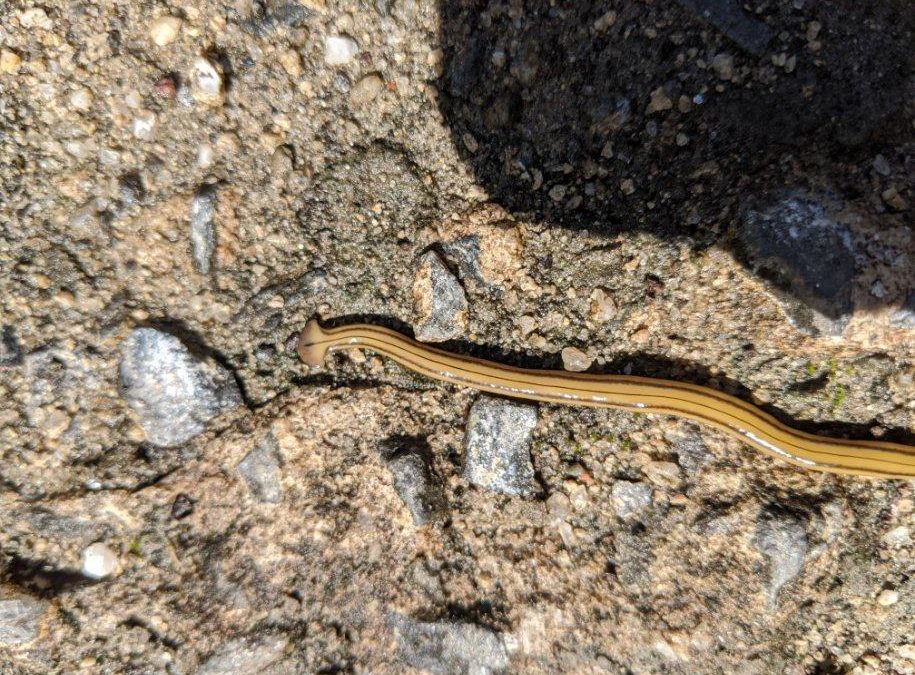 From time to time the Kaleideum team will receive phone calls or in person visits from individuals requesting help identifying animals or insects they find in their everyday life. Recently, I responded to a voice mail message from John Collins asking if someone could help identify a unique “critter” he found at his home in Davie County.

I gave him a call, and we talked about his bizarre find.

As he began to describe “this animal he had never seen in his lifetime here in North Carolina,” I became more curious. He described this oddity as about two and half feet long with a triangular shaped head and long slimy body. I couldn’t imagine what he was describing, so I asked if he could send me some pictures? WOW! It was a fascinating creature.

I then began the research mission to see if I or some of our museum colleagues could help identify this little alien. And Mr. Collins and I agreed that this would be an awesome “teachable moment” to share.

At first glance, this creature looked like somethng from a  Stephen King movie plot! But research determined that it was something a bit more mundane: a HAMMERHEAD FLATWORM (also known as Bipalium kewense, a species of land planarian). They get the name “hammerhead flatworm” because of the broad, triangular shape of their head. But these creatures are not entirely benign.

Hammerhead flatworms have also been mistakenly called hammerhead slugs because they move in a slug-like fashion. They do this by using the cilia on their creeping sole to glide over a strip of mucus they produce. They also prefer cool, damp places, typically residing under rocks, logs, or shrubs.

Still curious about this unique invertebrate? Here are some more cool facts: 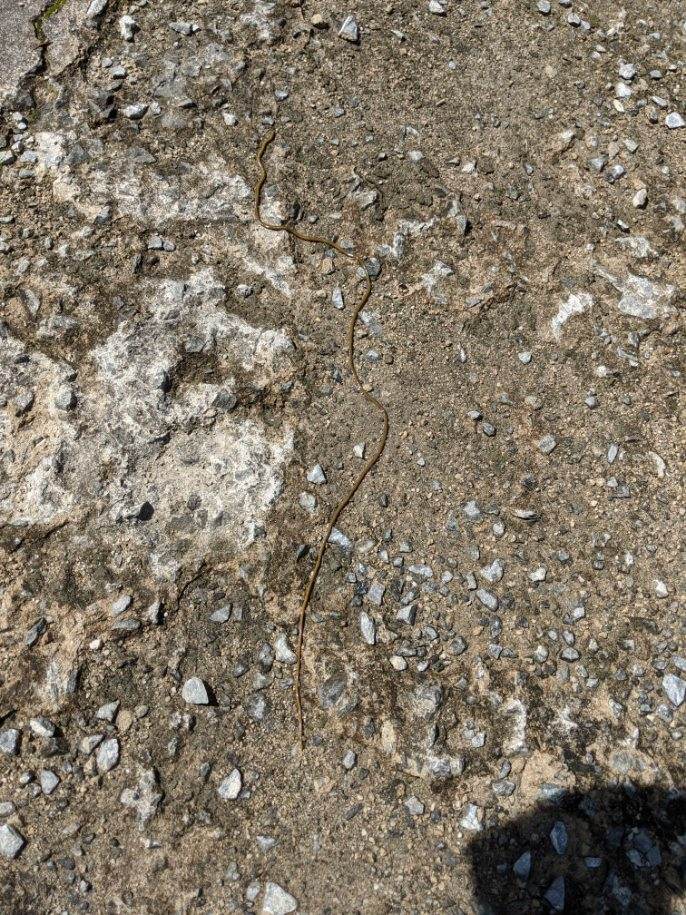 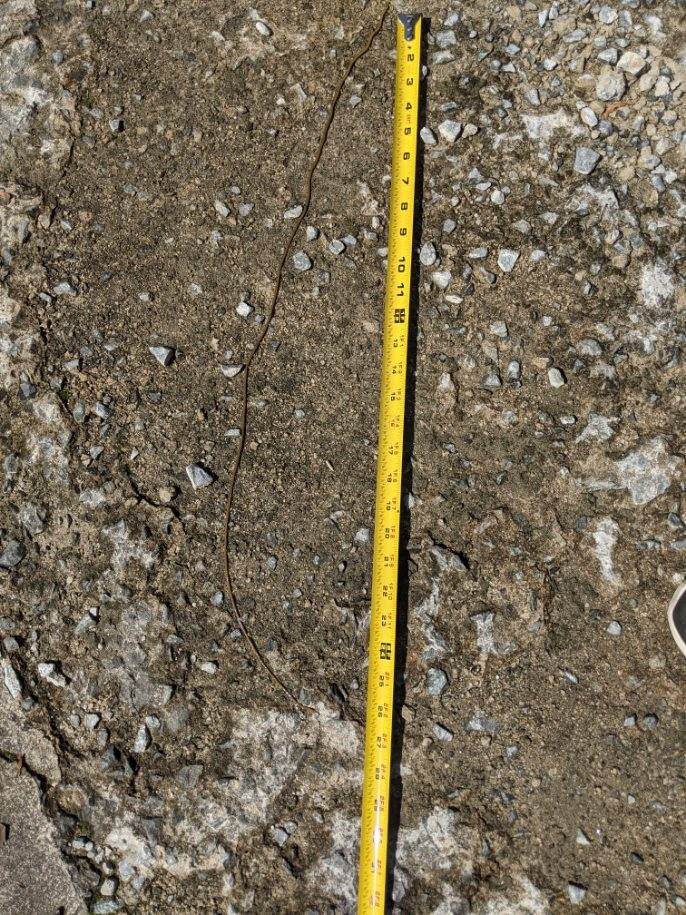