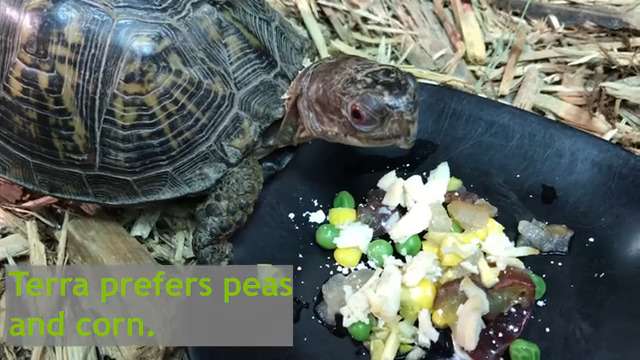 Kaleideum has a box turtle named Terra. You may see box turtles in your yard or along the side of the road. These interesting creatures can also be pets. Here are five fun facts about box turtles and some additional questions in parentheses that you can research at home.