The Science of Vaccines

Watch the video for a simple demonstration of how antibodies fight viruses and then do it at home!

The Science Behind Vaccines:

We are currently living through a global pandemic. Severe acute respiratory syndrome coronavirus 2 (SARS-CoV-2) is a virus, or more specifically a coronavirus, that is engulfing the world. It is also referred to as the “Novel Coronavirus.” It can produce a potentially deadly respiratory disease called Coronavirus Disease 2019 (COVID-19).

A virus is a microscopic germ made up of genetic material (DNA or RNA). It is covered by a capsid (shell) of protein. It might also have a fat-like lipid membrane. Viruses are small, some tens to hundreds of nanometers in diameter, which is a fraction of the size of human blood cells.

A virus cannot reproduce by itself. When outside a target cell, the complete virus is known as a virion. It first must identify a target host cell. It then either enters the cell or releases its genetic material into the host cell. When it does, it takes over the cell and uses the cell’s genetic material to reproduce. making many copies of itself.

The body fights viruses by producing lymphocytes, a type of white blood cell. The body’s innate immune system is always active and is the first to attack the virus. After three to four days, the body’s adaptive immune system becomes active and produces T-cells and B-cells, which recognize foreign material known as antigens, and target specific viruses. Y structure proteins called antibodies are produced by B-cells when confronted by antigens.

The body also produces pyrogens that result in a higher body temperature (a fever). The fever, although uncomfortable, helps to fight the virus by slowing down its replication.

Tests that detect if someone has been infected look for two different things.

To protect people from viruses, vaccines have been developed. Not only do vaccines protect individuals from a virus, they also create something called “herd immunity” where a large percentage of the population becomes immune.

Vaccines cause the immune system to develop antibodies to fight the virus and can be highly effective. However, they typically take years to develop. The normal process goes through several stages. The first two stages, just to identify and determine if a vaccine is viable, can take one to two years each. The human clinical trials can take as much as 15 years or longer. There is an urgency to develop a vaccine for COVID-19 quickly, and there are already 163 vaccines between the stages of pre-clinical trial and phase three wider testing.  However, because safety is critically important, the shortest timetable for the introduction of a successful vaccine is months away. 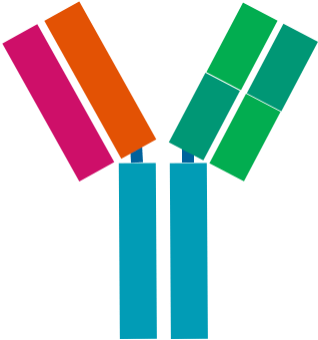 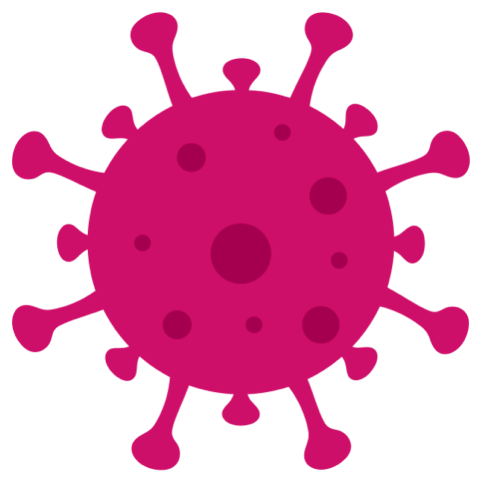